Follow along for a chance to rake in some sweet, sweet rewards. 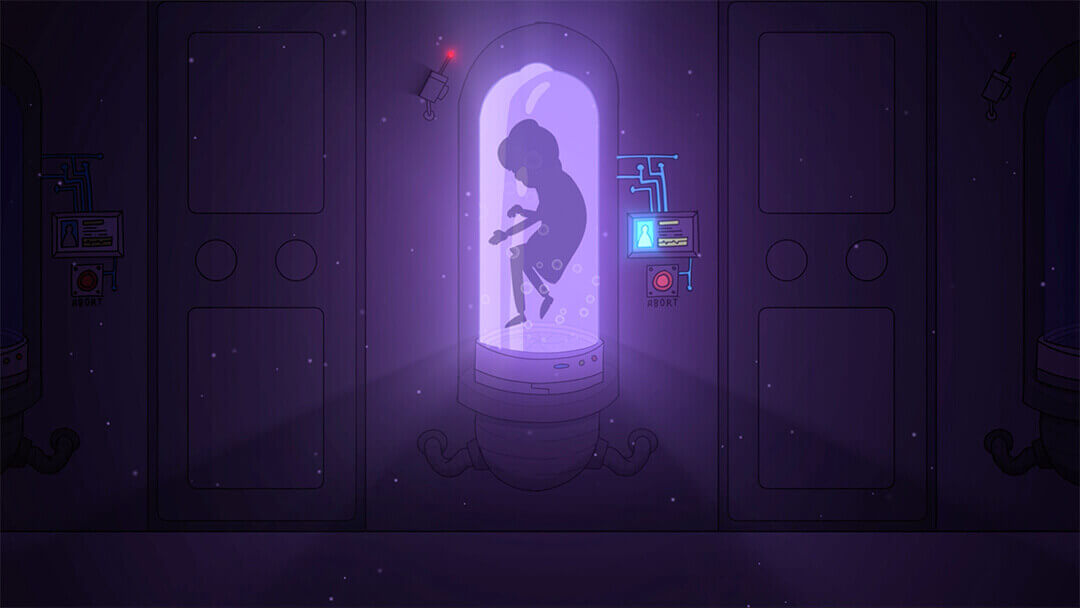 In the upcoming months we will be posting information in our Devlog about playable characters, aka Legends, that we are planning to have in the game. In order to help drive up interest and hype we will be slowly releasing a full character over the span of one week on three separate days. Every Tuesday, Thursday and Saturday to be precise.

#TeaserTuesday
A preview of a new Legend will be revealed. Typically in the form of a silhouette.

#RevealingThursday
Information on the Legend including, but not limited to, their name and full picture will be revealed.

#SuperSaturday
A portrait of the Legend performing their Super will be revealed. A Super is a powerful move that you will be able to perform within the game. Each Legend has their own unique Super.

Each week that we hold a reveal we will also be running a giveaway. To enter please view the instructions on each post.

Mark your calendars for Tuesday August 2nd and...